Famous people in The Bill

Once upon a time, every British actor had been in The Bill. These days, watching old episodes, famous people pop up looking young.

For example, this is (the current) Barnaby from Midsummer Murders: 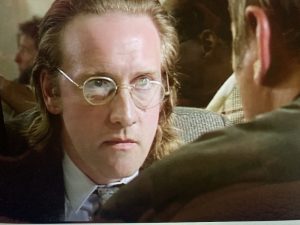 I knew he was in the episode and worked out who he was based on him being the only male guest character. 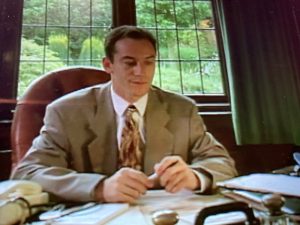 And for a bonus, here is a young Alex Walkinshaw, who (much) later played Smithy. 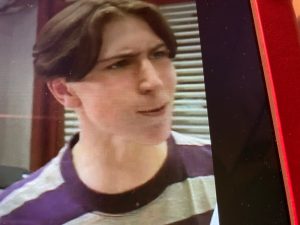